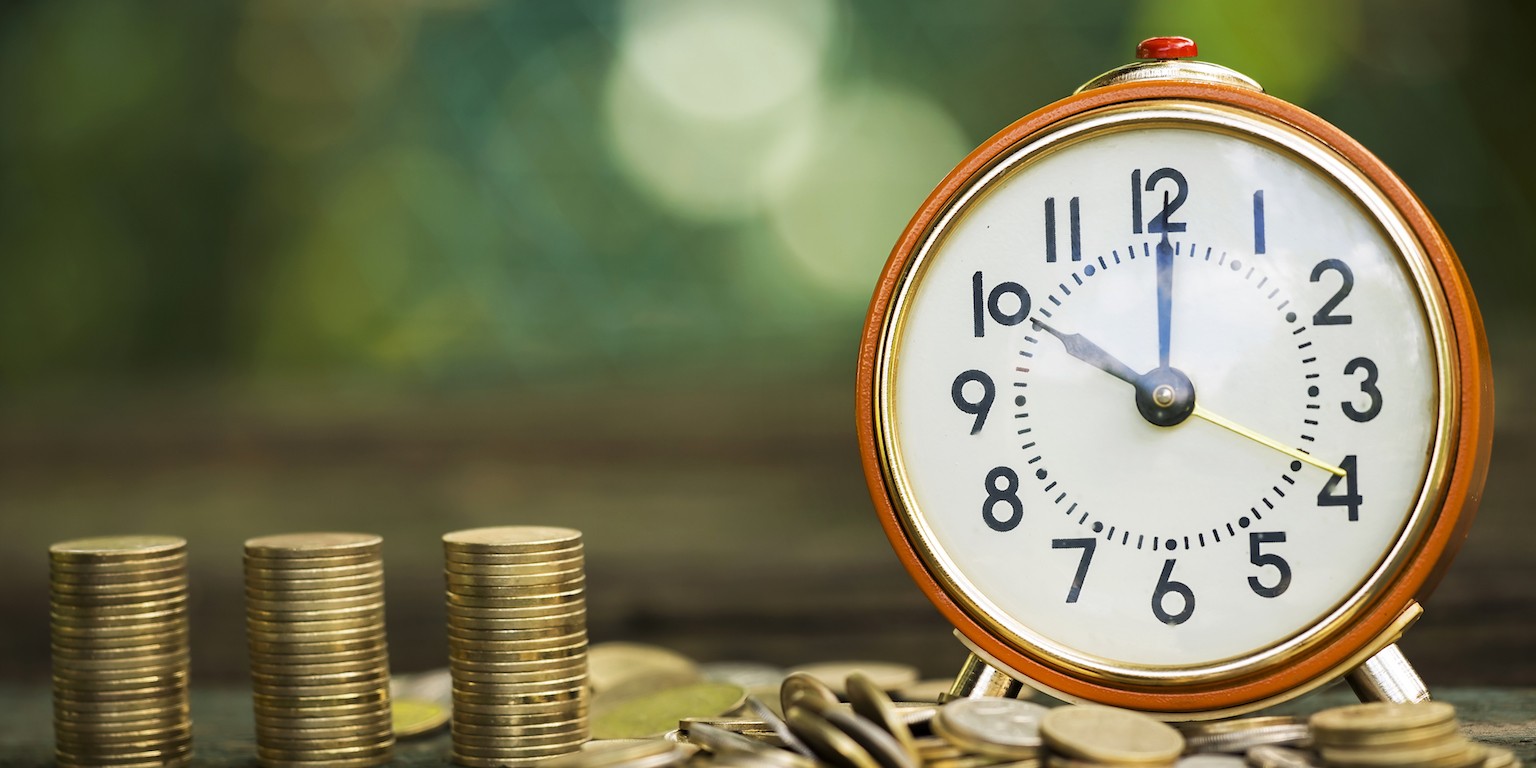 Microfinance was developed by a Bangladeshi economist Muhammad Yunus, who in 1976, established Grameen Bank in Bangladesh, which provided “microcredit,” literally the extension of loans to impoverished borrowers. Before that, banks had generally concentrated only on lending to middle- and upper-income clients.

Yunis’ idea of microcredit caught on quickly. It was so popular that it led to similar microfinance institutions springing up all over the world, eventually evolving into what is today known as microfinance. For his efforts, Yunus won the 2006 Nobel Peace Prize.

What are the Benefits of Microfinance?

There are literally dozens of benefits for microfinance, but the key pluses involve the role of microfinance in economic development. Banks simply won’t extend loans to those with little or no assets, and generally don’t engage in the small size of loans typically associated with microfinancing. Microfinancing is based on the philosophy that even small amounts of credit can help end the cycle of poverty.

Microfinance, then, may involve very small loans and financial services, but it has a worldwide impact over the last four-plus decades. For a small business or an individual that needs just a bit of extra cash or credit to secure a new opportunity, microfinance may be just the ticket. And for a small lending or banking business looking for new opportunities, microfinance literally offers a world of opportunities – one small loan or financial service at a time.

Apart from extending credit to individuals and businesses small loans without collaterals, Microfinance institutions also score very heavily on the speed with which they are able to extend credit. Mobile loans, in fact, are accessible within seconds.

In short, Microfinance institutions are here to stay. They satisfy urgent requirements of people without collaterals and that too almost instantly.